The weather was too hot for us to bear. When we reached the port there were lots of private drivers soliciting for business. Daddy was asking me whether I want to take those private hire to Phuket town to shop? We tried to ask for the fee and it ranged from THB1,000 to THB2,000 (S$40 to S$80). As I think we won't be able to enjoy massage since C&C tags along with us, even if the shops at Phuket town would be cheaper than those pop up stalls near the port but it wouldn't make any difference since we will need to spend the money on the private hire. Ended up we just roam around near the port and got 1 dress for Cherie and 1 set of clothing for Cyrus. Thanks to daddy's ability to speak Thai language so we settled C&C clothings at THB420 and the stall owner gave us a hair clip for free.

Cyrus was complaining that he was hungry and after taking a look at the food stall, I decided to go back to the cruise after approximately 30 minutes. There were flies flying all around the food and the stall owner directly take the same piece of food which the flies had lay on to heat up and serve. We are adventurous but this is too much for C&C hence we just head back. 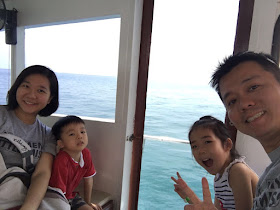 On the boat towards Phuket island

The boat we will be riding towards the island 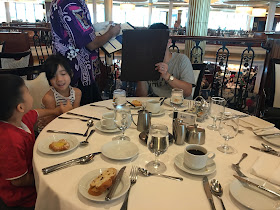 Having breakfast before collecting the complimentary tender 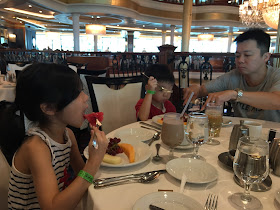 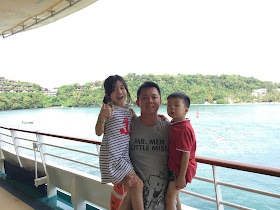 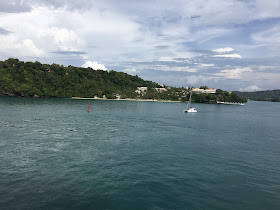 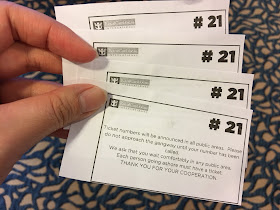 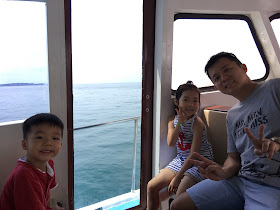 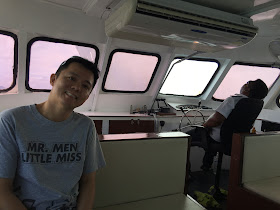 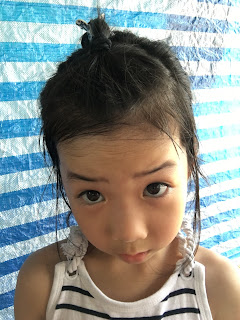 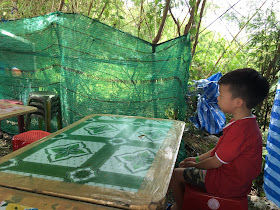 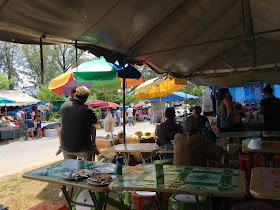 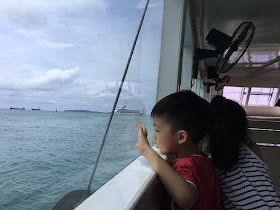 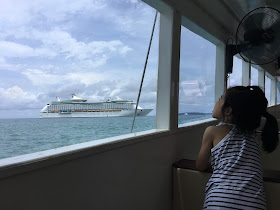